Is club shopping part of the future of UK retail?

23JAN Is club shopping part of the future of UK retail?

Last month saw ASDA launch ‘The Deal Depot’, a brand new club shopping warehouse style store – with the added benefit of not needing to pay an annual membership fee. Taking on more established brands such as Costco and the established Cash & Carrys, this move marks a different approach for how the traditional ‘Big Four’ are tackling the charge from Discounters. 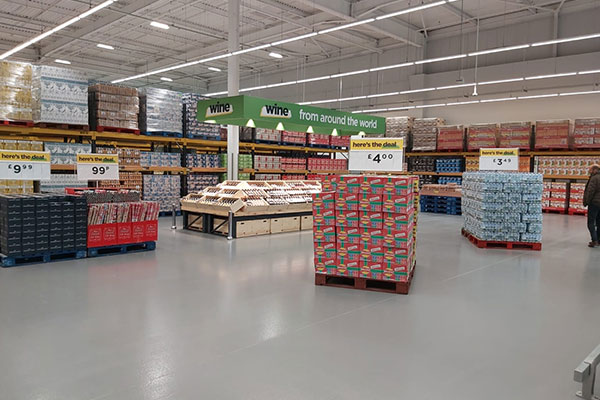 The layout in the deal depot follows a format club shoppers will be accustomed to.

Christmas 2019 saw challenging trading conditions for the more traditional grocery stores with all reporting either muted growth or falls year-on year. Compare this with Aldi recording their biggest ever Christmas, with £1bn in sales being recorded for the first time in a four week period (up to 24th December). Tesco’s minor year-on-year growth was down to a strong performance in Booker – the cash and carry that they acquired in 2018.

This begs the question, in a market that requires traditional players to diversify, is it best to take on the established European Discounters or enter the club shopping sphere and change the perception away from being predominantly business and catering orientated?

The Deal Depot follows a tried and tested formula, which is no surprise given that Walmart are the owners of Sam’s Club – the second largest club shop in the US – and anyone that has ever been to a Costco in the UK will feel at home in this format.

The big question is whether they can appeal to both businesses that use Cash & Carrys and the large scale consumer. From what we can see they are trying to make the experience as easy as possible for both the shopper and the staff. The store is completely cash free, utilising the ‘ASDA Scan and Go’ app, everything is pallet based, reducing the time taken stocking the store, which also means the products are bulk buy – just like the traditional clubs.

Where The Deal Depot differs from the likes of Costco is the ability to shop there without a membership card, there are also no enforced minimum purchase – but there are maximums on some lines. It also appears that Walmart will use this store format to introduce brands from the US into the UK market, allowing British consumers the opportunity to get products that are unavailable elsewhere. 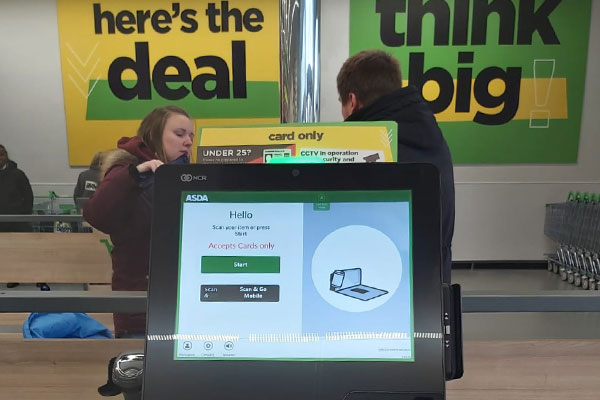 The hopes will surely be high with Costco recording growth of nearly 10% year-on-year in their latest published accounts. As the UK consumer diversifies, the need for the ‘Big Four’ to adapt has never been greater. ASDA will be wary though, following the performance of Jack’s – Tesco’s answer to Aldi and Lidl. Jack’s was launched in 2018 and has struggled to establish itself within the areas it was launched.

There are of course differences in the approach from both Tesco and ASDA, each looking to attract customers that either left them for other retailers or those that have always been price conscious. It is yet to be seen whether either strategy will work but for the health of the UK retail sector, it can only be a good thing to introduce more competition in an ever challenging trading environment.

Is club shopping here to stay? With the likes of Costco continuing to grow in sales (albeit not in locations), there is obviously demand for this style of store. The real question is can penetration across the country continue with such limited sites aimed at bulk buy consumers?

We know that there are more smaller basket shops than ever before but we know there are still shoppers that will do bulk shops. Especially when the deal is right. Costco has laid the foundation and hasn’t sacrificed on quality – but they are only open to members. Maybe The Deal Depot is onto something through combining formats, giving shoppers a real reason to diversify due to price and accessibility.

The concern is that they may find themselves caught between discounters and cash and carrys, this may well be what decides their longevity – whether the consumer behaviours in the UK change enough to support them.